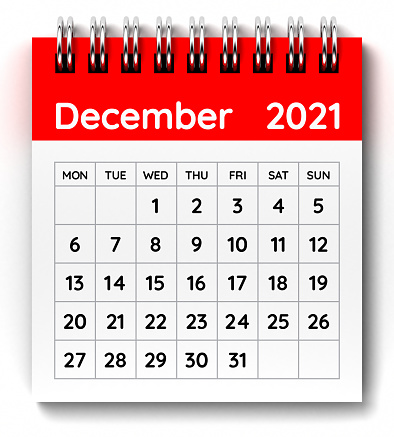 I'm planning to give one game a month a shot this year. We'll see how it goes!

I did not make it very far on this one game a month challenge! I rarely complete streak-based challenges (maybe never?). I just need to take breaks and find my energy outside of work comes in pretty unpredictable bursts.

That said, I did try to ship a few prototypes back in March. I did a little bit of work with my friend, Oliver, on a Vampire Survivors inspired game we were calling "Fish Game". I also published a few updates for my February game "Island Maker". I even ran through the Playdate hello world tutorial.

The closest I got to shipping something new was an attempt at a solitaire card game I did while at GDC. I've always wanted to create a card game with a standard 52 deck of cards. But it continues to escape me! It's been so long that I cannot remember the rules any more. But, I recall this game didn't end up very fun. So, I just never bothered to write down the rules anywhere. The only record I can even find of it in my notes is a to-do from the week of 3/28 reading "Finish solitaire card game idea".

I'm very done with this year's "1gam" at this point. Hopefully, I have the wisdom to remember streak-based challenges don't work for me next time I'm tempted to start one!

But, who knows, perhaps committing initially was beneficial enough. Since I shipped Island Maker, I've continued to improve it and get a lot out of seeing folks play the game. Even today, it gets a lot more traffic on Itch.io than I've gotten from anything else on that site.

Finding a new game to work on was the primary goal for this project anyway... So, I guess, even though I only made it 2 months... it was a success?

I made Island Maker last month!

I wrote a longer dev log and then accidentally closed the tab. So this one's going to be very short instead! :-)

I'm very happy with this project. This feels like the most complete and interesting project I've made since Wildfire Swap. This is also my favorite project that I've created solo. This has really helped with my confidence as a designer. I've felt capable of designing more interesting games for a while, but this is the first time I've felt like I executed well.

The other big thing I learned on this project is that folks respond a LOT better when high quality assets are used in my projects. I'm definitely going to try and use asset packs where possible for projects in the future!

This month I participated in the Eggplant Community Jam where the theme was "Learning to Let Go".

For this project, I decided not to learn anything new. Pick the simplest concept I could and try to make a finished game in the least amount of time possible. This meant I was definitely going to use JavaScript.

I chose a physics driven game since you get a lot of interesting situations for "free" by the inclusion of a physics engine. Normally, I do a lot of turn based things. It feels like it takes a lot more work to get to the place where interesting emergent things happen in that environment.

At this point, I decided to go for a goal/target that is able to be overshot. I felt this was a sufficient "twist" (not that this is a particularly unique) on the standard mini golf formula. I think this leans a little bit more into the theme of being conscious of exactly how much power you're applying to the fruit.

I decided to avoid implementing and exploring a TON of other things I wanted to. Instead I listed them in a doc. Here are a few that I was pretty interested in: - Sand trap/slow zone that has friction when player moves through - Pinball style colliders than bounce the player off with more speed - Other fruits that the player can be with different properties